Congressman Henry Dawes, author of The Dawes Act, once expressed his faith in the civilizing power of private property. He claimed that to be civilized was to “wear civilized clothes…cultivate the ground, live in houses, ride in Studebaker wagons, send children to school, drink whiskey [and] own property.”

If you are a non-Indian, you can be forgiven if you have never heard of the Dawes Act of 1877. Reason being that the act, also named the General Allotment Act of 1877, was all about breaking up tribal governments, abolishing the reservation system, and assimilating Indians into non-Indian society as farmers. The quote above from Congressman Henry Dawes explains the theory at the time.

Some white people believed, with the best of intentions, that the old ways of life for Native Americans were gone, never to return. This meant Indians had to adapt and transition into a way of life acceptable to the rest of the United States for their own good. There were others, more pragmatic than well intentioned, who wanted to eliminate the reservation system which would save money.

It was obvious to the pragmatists that the reservation system as constructed did not meet the needs of the inhabitants. They believed the system kept Indians in poverty and subservient to the U.S. government. By giving tribal members and households their own parcels to live on and work, the Indians would be self-sufficient, take pride in themselves and join civilized society as farmers. Once all the tribal members had their allotments, the surplus land could be sold off to non-Indians for whatever purpose the buyers chose.

Unfortunately, no one bothered to consult with the tribes for their thoughts. Many individuals could not afford the equipment and seed to begin farming. In fact, many Indians had no interest in farming and therefore lacked the mind and skill set necessary for success. Another issue was the land that was allotted very often was unsuitable for farming. A suspicious person might think that the good land was sold off to non-Indians, but I have no proof of that.

The result was that Indians lost 65% of reservation land and a checkerboard pattern of ownership developed on the reservation between Indians and non-Indians. Not all reservations were allotted, however.

A great deal of Indian allotted land eventually was sold to non-Indians or lost to pay state property taxes. 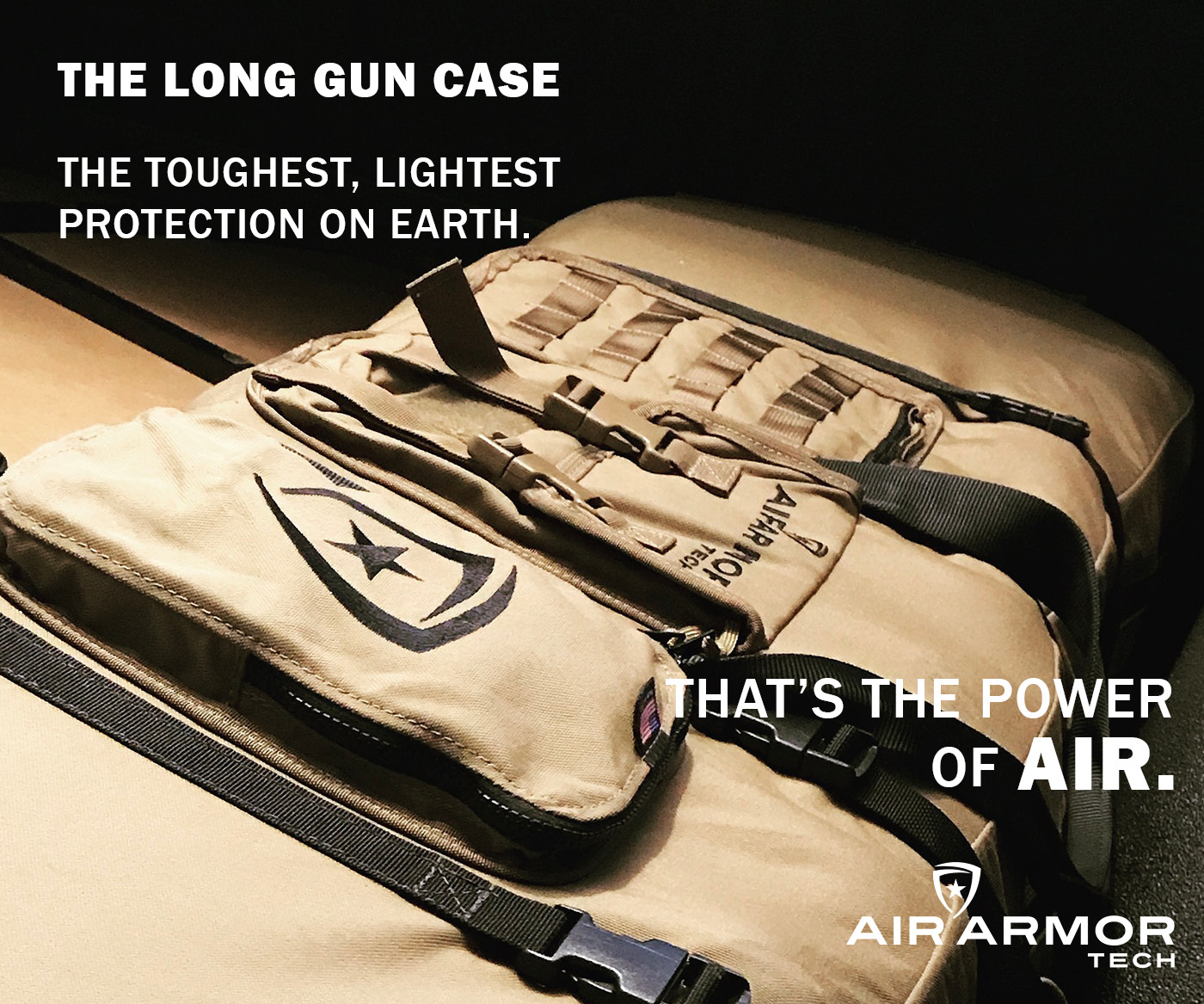 Plainly, the Dawes Act and the other acts harmed Native People far more than it helped. The loss of over 90 million acres by the time allotment was abolished in 1934 was devastating to the tribes and nothing was ever done to try and make amends for a bad and frankly racist idea despite the best of intentions by some.

Imagine. The government shows up to give you land that you already own, and they give you just one tiny part of it. Then they tell you what to do with the land; how to dress; how to travel; what language to speak; what religion to follow. They then tell you what your profession will be and in many cases even take your children away to be educated far away from you. Then, they take the rest of the land that you already own and sell it to someone else and keep the money. 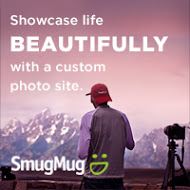 One hundred forty-four years ago on this date, the United States made all of this a reality in order to civilize a devastated, and captive people for their own good. Not a history to be proud of or celebrated, is it?

Do you or someone you know have more information about the Dawes Act? If so please feel free to comment below!