Visiting any battlefield can be a spiritual experience, which was the case for me the first time I visited the Little Bighorn Battlefield. So many things struck me that day, and one of them was when I was driving up from the Reno-Benteen site going to Weir’s Point. I spotted a lone soldier marker near the road that had a pull off area. Curious, I pulled in, walked to the marker and saw the words inscribed on that marker: Vincent Charles, Farrier.

It was a lonely spot despite the whine of visitors’ cars going by. Standing at the marker, I scanned the surrounding area. This was not good ground to fight on. Stony soil with a few small yucca plants and stubby cactus. No immediate access to water. Clumps of dry grass here and there. No cover at all. Maybe Farrier Charley had gotten separated from his unit and was trying to get to Reno, or maybe he was trying get to the higher ground not far away?

Having been a professional farrier for many years, I felt a certain kinship with this man. We had done the same work and shared the same pain. I looked all around again with my binoculars, and it was plain that there were no other markers nearby. How had he come to be in this specific spot all by himself?  Almost everywhere else the headstone-like white markers were strewn about in clumps.

Soldiers fight for each other and they also tend to stick with friends. Tactics for dismounted calvary at this time called for the formation of skirmish lines with every fourth trooper taking the three previous men’s horses away to a safe place to be held there until needed. At the Little Bighorn, it was easy to see where troopers died together.

Farrier Charley’s name being on the marker was another curiosity. Almost no other markers had names on them. The few that were named were mostly officers and Vincent was no officer.

Visitors often do not understand there were good reasons for the lack of names. Identification of war dead was a difficult task in those days. There were no dog tags issued so the men came up with different ways to mark themselves. Some men tattooed their initials on their arms or on other parts of their bodies. Other men sewed their names into their uniform. Both of these methods were common during the Civil War. Despite these efforts, bodies may have still been hard to identify due to weather, animals, their possessions being plundered, or, as was the case during the Indian Wars , disfigurement of the bodies by Indians. 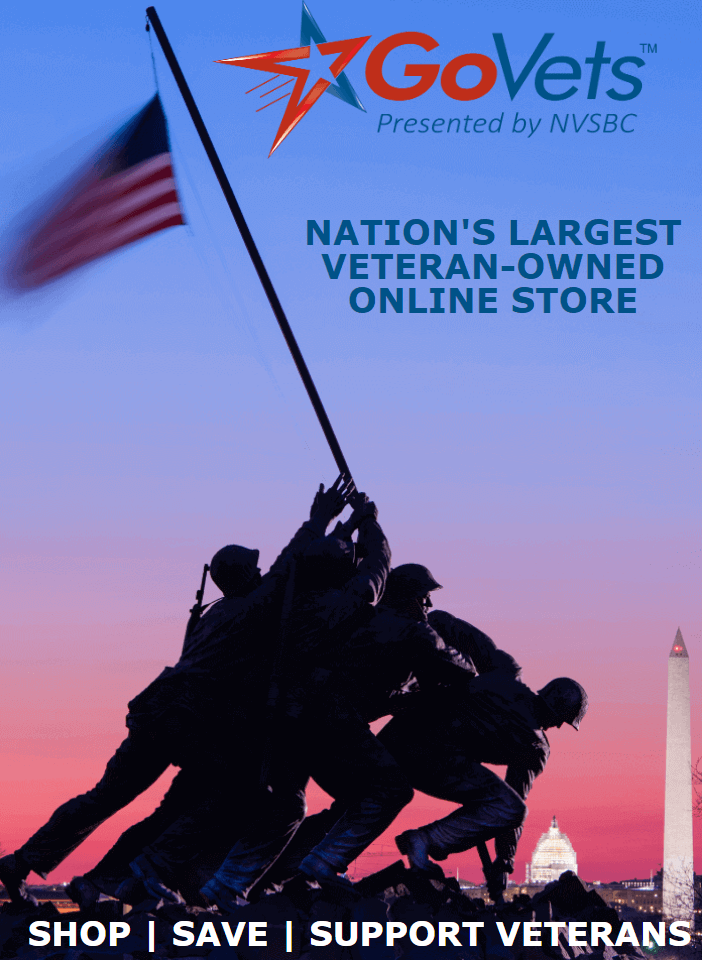 Disfigurement of the dead was a common practice amongst the Northern Plains tribes. They believed that if you left this world without eyes or fingers, for example, you would not have them in the next world either, making enemies easier to recognize and making their after-life existence harder for them. A coup de grace was often delivered to the wounded using repeated blows to the head and face with stone war clubs or hatchets. Some bodies were so badly mutilated that family could not have identified them.

The  troopers’ bodies at the Little Bighorn had also been exposed to the Montana’s summer heat for a few days before help arrived for the besieged men at the far south end of the battlefield which made the identification process even more difficult and unsavory for burial parties.

With all that in mind, Charley must have been relatively easy to identify if his marker bore his name. Ironically, one of the first things I discovered when I began my research into his life, was that this easily identifiable person had his name spelled wrong on the marker where he fell. In the nearby National Cemetery, it is spelled correctly on his grave. His name was Vincent Charley.

Vincent Charley was born in Lucerne, Switzerland in 1848 and enlisted in the US Cavalry in 1871 at the age of 22. He gave his occupation as Farmer, but I wonder if that was also where he learned how to shoe horses. A man who farmed with horses would learn how to care for their health and their feet. As far as the cavalry was concerned, a good shoer would be a valuable recruit.

Charley was a big man for his time at just over 5’10”. The osteological examination of what is thought to be his skeleton showed a robust man with large bones from hard physical labor. The skeleton showed injuries and degenerative features of the spine that were consistent with a farrier’s life.  The examination also documented a large wound to the right hip made by a bullet that matched the eyewitness accounts of Charley’s wound on the day of the battle. It makes sense that the skeletal exam matched Charley’s body since he had red hair which made identifying him after the battle a little easier.

As I researched Charley’s case more, I must admit a certain agitation. Charley was probably wounded during the withdrawal from Weir’s Point. That withdrawal was prompted by Captain Frederick Benteen who watched the final destruction of Custer’s battalion three miles away and then noticed the Indians advancing toward what was left of the 7th Cavalry.

Benteen decided to tell Major Marcus Reno that their original position was a more defensible one and withdrew leaving no orders. Captain Weir, commanding Troop D, left with Benteeen and placed his second in command, 2nd Lieutenant Winfield S. Edgerly, in charge of Troop D.

Edgerly had Troop D organize in a skirmish line at the top of the ridge at Weir’s Point. Captain Thomas French’s Troop A was on his right. Lieutenant Luther Hare, Reno’s adjutant, supposedly carried orders (there is some confusion about this) from Reno for Captain French ordering a withdrawal from Weirs Point. 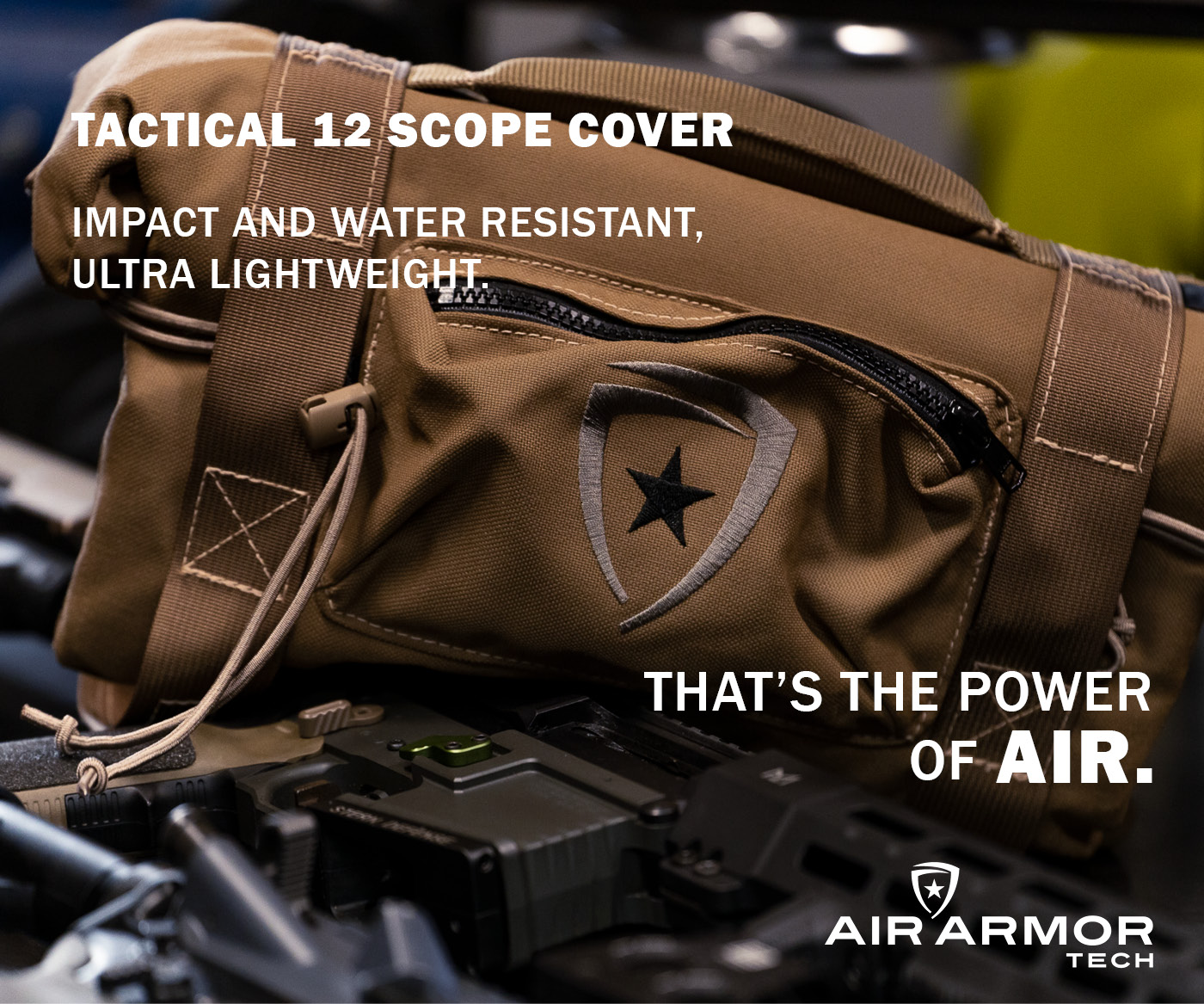 French then yelled over to Edgerly to retreat. Troop A mounted and left at the gallop. Edgerly had his men mount up and they took off at a gallop as well. Edgerly and an aide by the name of Private Charles Sanders inexplicably stayed behind to take some last shots at the advancing Indians. No one appears to have thought to provide rear-guard action to defend the withdrawal from Weir’s Point. No one except for Lieutenant Edward Godfrey that is.

Godfrey commanded Troop K and was positioned on Edgerly’s left. Godfrey reported he did receive orders to withdraw from Reno via Lieutenant Hare but knew he had to mount a rear-guard action to slow the rapidly advancing Indians. Years later, Godfrey claimed to have seen Vincent Charley de-horsed and organized the rear-guard action to give Troop D time to get their man.

What Godfrey did not understand apparently, was that Troop D had already abandoned their man in their headlong retreat at the gallop. All except for Charley’s commanding officer Edgerly and Edgerly’s aide, who left the ridge when the Indians got too close and only got a few hundred yards when they found Charley. He had been shot through the hips and was bleeding from a head wound he acquired from falling off his horse.

Charley begged them not to leave him. Edgerly told the crawling man to hide in a ravine somewhere and he would be back with reinforcements to rescue him. Then the two men rode away. When Edgerly and Private Sanders looked back, they witnessed Indians killing the helpless Charley.

Edgerly claimed to be remorseful all his life for his inability to help Charley. At Reno’s court martial, Edgerly testified that he found his commanding officer, Captain Weir during the retreat. He said he asked Weir for permission to take a patrol and rescue Charley, a man he almost certainly knew to be dead at the time of his request. Weir supposedly refused him permission and Edgerly implied that Weir’s refusal was the reason Charley died.

After the battle, Charley was found with a stick or part of a guidon staff rammed down his throat. At the time this was thought to be his gruesome cause of death despite that his hip wound most likely resulted in an abdominal wound which was usually fatal.

I am sure you can see the cause of my agitation. If Edgerly had time to have a conversation with Charley and there were two of them, why wouldn’t they sling the man over a saddle and make a run for it? Edgerly testified he saw the man being killed but asked for permission to try and recover his body while hundreds if not thousands of Indian warriors were swarming all over the ground where Charley lay? Then, he blamed Weir for Charley’s death? I’m giving Godfrey the benefit of the doubt when I say he was probably very busy with his rear-guard action to pay attention to what was happening with Charley. Though it does seem odd that Godfrey claimed he saw Charley fall and wanted to give Troop D time to rescue him but didn’t notice that no one actually did help him.

A farrier’s life is not an easy one. There are a lot of physical issues the job either causes or exacerbates. Back/neck problems, burns, puncture wounds, broken bones from bites and kicks are the most common. Cavalry farriers had a more complicated job than modern farriers. They were expected to be the first line of defense for all veterinary issues with a trooper’s horse.

Farriers were equipped with medications, suture materials, syringes, scalpels and clamps. Basically, they were required to be veterinarians without the education and if they couldn’t handle something, they could then call in the regimental Veterinarian. On top of that, they shod all the horses in their troop. Farriers were also required to ride and fight just like any other trooper.

I have no trouble imagining Charley shoeing horses or tightening up shoes by lamp or candlelight at night to get ready for the morning march; perhaps sleep a few hours and then ride into battle. It must have been exhausting.

I think Farrier Vincent Charley, Troop D, Seventh Cavalry is a great example of our philosophy here at Montana Historian. History is not exclusively about generals, presidents and emperors. They are major players to be sure, but it is the nobodies of the world that play a big part in making those with the titles important, and like Charley, they too often get ignored or abandoned.

For Want of a Nail

For want of a nail the shoe was lost.

For want of a shoe the horse was lost.

For want of a horse the rider was lost.

For want of a rider the message was lost.

For want of a message the battle was lost.

For want of a battle the kingdom was lost.

And all for the want of a horseshoe nail.

Let us know your thoughts in the comments below.