Let’s catch our breath a minute. (I’m assuming you were breathlessly reading Part 1. If you haven’t read it, shame on you! Stop and go to the link below, read, and then come back. We’ll wait.)

Did anything in Part 1 surprise you or make you uncomfortable? Did it change any part of the picture you had in your head about Montana’s history? Think about what’s going on in Montana and the nation right now. There are bills being worked on in other state legislatures that would prohibit teaching children any of this if it made them feel uncomfortable or ashamed about their state’s history. Every state in the union participated in the Defense Council business and I’m sure there are horror stories from all of them. Just food for thought.

We need to define a few words before we go on. While I don’t think of myself as a prescriptivist I get a little annoyed with modern society’s propensity to change the meaning of words. In our everyday language, words like sedition, insurrection, or treason are thrown about like confetti. And like confetti they may celebrate someone’s rhetoric, but they sure leave a giant mess when the fun is over. These words have definitions yet very few people, besides lawyers and nerds, pay attention to them. Now I’m no lawyer and I don’t play one on TV, but I do have a dictionary so here goes.

Sedition is “conduct or speech inciting people to rebel against the authority of the state or monarch.”

Treason is “the crime of betraying one’s country, especially by attempting to kill the sovereign or overthrow the government.”

Insurrection is “a violent uprising against an authority or government.”

Right off the bat you can now see that you or someone you know has used the wrong word to describe the actions of some people. I’ve certainly done it. Let’s break this down even further.

Sedition is basically a conspiracy between people to do something illegal such as committing treason or being involved in an insurrection.

Treason is when you participate in or carry out the conspiratorial treasonous plans you hatched.

Insurrection is when you incite a group and/or provide money to that group or participate in that group’s storming and/or seizing government property perhaps in keeping with your seditious plans.

Why is any of this important? Because, once again, words mean things, especially when it comes to the law. Treason for instance is the only crime defined by the Constitution. The Framers of the Constitution knew full well how monarchs had used treason trials as a weapon to crush political opposition and wanted to put a stop to it in their new republic before it even began.

Treason could only be committed by someone who waged war against the government or adhered to an enemy giving aid and comfort to them. Think Benedict Arnold, who not only tried to surrender the fort at West Point to the British, but became a Brigadier General in the British Army and led troops in battle against the Colonial Army. Now that is treason!

So, it seems simple enough, but the Supreme Court in 1945 in Cramer v. United States found that if you sympathized with the country’s enemies but did not render aid and comfort to that enemy, you have not committed treason. In other words, you can harbor and express traitorous thoughts, but you must act on them in a concrete way to commit treason.

So, Benedict Arnold could have talked to people about surrendering West Point. He could even have told Tories down at the pub what great guys the British were, and we were much better off as subjects of the Crown no matter what those damn traitors in Boston say. If that were as far as it went, he would not be considered treasonous and therefore not a traitor.

The Treason Clause in the Constitution also spells out that a confession to treason must be in open court, or two witnesses must testify to the overt act of treason. Witnesses must describe the treasonous act that they actually witnessed and not speak to the accused’s state of mind. Obviously, that was written to keep confessions from being coerced behind closed doors.

The Framers were being very careful to ensure that government cannot use a treason charge as a club to silence political opposition or unpopular opinions. This should give pause to anyone who is quick to scream, “Treason!” or “Traitor!” (the number 2 dictionary definition of traitor is someone who commits treason by the way). The Framers did not install a pause button on people’s emotions one assumes because they didn’t think it was needed or even possible. The definition of treason was short, simple and to the point. They must have thought you couldn’t get it wrong if you tried. That doesn’t speak well for us, does it?

So, when we talk about the Sedition Act of 1918 in Montana or about any of the other sedition acts, we need to first focus on the meaning of sedition. (See above)

It will be easier perhaps to look at it this way. This isn’t rocket science.

Q. Is telling a crowd to march to the capitol to protest that nasty congressman’s record, yet the crowd does not go to the capitol—is this considered sedition?

A. No because they are protesting in a public place.

Q. If you tell the crowd to march to the capitol and seize a congressman and not let the police stop you and the crowd marches into the Capitol and actually does it or at least gives it a try—is this considered sedition?

A. It sounds like insurrection to me and maybe it does to you too. But consider this: Is a public speech between a speaker and a crowd a conspiracy? Is holding a congressman against his will considered trying to overthrow the government and therefore treason?

It’s challenging, isn’t it? Throw in the First Amendment and it becomes even messier but that’s what freedom is. Messy.

Authoritarianism is where to go if you are looking for simplicity. You do what you are told or be shot, hanged, or incarcerated. Sometimes for no other reason than who you are by birth. Quick, clean, and simple.

Back in Part 1 we looked at the Vigilantes of Montana who captured, tried, and lynched wrong doers. They are praised today as heroes or at the very least “men who had to do what they had to do.” To non-Montanan modern eyes, they seem like little more than authoritarians imposing their will on society no differently than any dictator, mob or king. Some of them went on to do very well in life, their past being a resume enhancement not an impediment.

In modern times we are becoming quite comfortable with judging people’s morals and actions in the past based on our present-day morality. This practice is called presentism. While I’m certainly guilty of it, I still feel uneasy because of the simple mindedness of the process.

We think slavery is an abomination, and it is, therefore anyone who had slaves is an evil person and everything about them should be stricken from the record. No statues, memorials, autobiographies, parks, or recognition. Simple.

But Ulysses S. Grant, the man who won the Civil War, defeated the rebels, and ultimately set the “emancipated” slaves literally free, had a slave he got from his father-in-law when he was first married. He could have sold the man for badly needed cash but didn’t. He freed the man instead. So, tell me. Do we bulldoze Grant’s Tomb?

Justice is Not So Simple After All

In Montana Governor Brian Schweitzer pardoned 78 Montana residents in 2006 who were convicted of sedition during the First World War. They were all posthumous pardons of course, the first in state history. Some family was still alive and grateful for the pardon of people who in most cases did nothing more than speak out against the war effort. By our present-day standards of law and justice these convictions seem outrageous. But here is the rub.

Is giving pardons to people long dead considered justice or virtue signaling? If it’s justice, then shouldn’t the long dead people who convicted these people be posthumously punished? Why weren’t they exposed for what they were? Authoritarians imposing their will on the populace with a Federal and state mandate. If it’s virtue signaling, well, we know what that’s all about.

The families who attended the pardoning ceremony didn’t seem to get anything from it other than some attention from newspaper reporters where they could talk about the unfairness of it all. There was no statewide sigh of relief that justice had finally been done.

I would guess that almost no one you met on the streets of any Montana city or town today could even tell you who the pardoned were. It seems like we opened the pages of a history book, edited a few lines, maybe tore out a page or two and put it back up on the shelf. Maybe on the top shelf where it would be harder to find by some unsuspecting citizen.

It seemed that way at least to me when I learned how few people other than historians and some journalists seem to know anything about the Defense Councils, Loyalty Committees, and the Sedition Law of 1918 or the events leading up to them. I informally asked some people in several county records departments about it and no one had a clue what I was talking about. I know my kids were never taught about any of it in school and expressed surprise when I told them. There are records in the historical society in Helena and I might go have a look when I have time. The names of the people on those local councils might be interesting and perhaps explains why that edited book is on the top shelf.

We are certainly a country and state made up of mostly good and decent people. We have done marvelous and heroic things we are very proud of. We have also done horrific and evil things that should make us ashamed, and to our credit, we have attempted to make amends for some of them. Nations and states are made up of people and therefore can’t help but stamp their history with all the behavioral strengths and frailties that make people what we are. We all, not just here in Montana but everywhere, have wanted to ignore that in the past, at least the evil part, and forge stories made of nationalism, reimagined history, self-righteousness, and a manufactured destiny for one simple reason: It beats the daylights out of looking at the truth, doesn’t it? 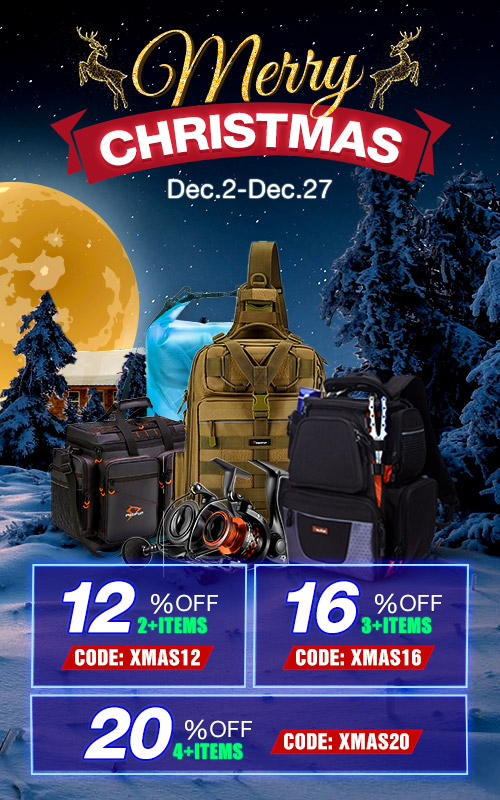