The Christmas season seems to bring out traditions in our families and in our culture that have been around for years. The following story, which was first printed in the Big Timber Pioneer more than twenty years ago, includes the experiences of several people during World War II. Each person has a connection to Montana and each person has a different perspective. Two of those interviewed have passed away since this article was first published, but their words help us remember what it was like all those years ago when we leaned on our traditions to help us through difficult times.

The Rituals of Comfort, first printed in The Big Timber Pioneer, Week of December 25-28, 1998

My father, Ken Culver, served overseas with the Army Air Force in World War II. In 1942 he left his residence in Great Falls, Montana. He celebrated three Christmases away from home. His squadron advanced across North Africa with the Allies. Eventually he served at a base in San Pancazio, Italy, where he worked in administration to keep things moving behind the scenes.

At the base, the bombers would roar down the runway, some so heavily laden with bombs that the nose-gear on the planes would collapse. Bombs were destined for the nearby countries of Germany, France, or Austria. Some planes never returned. Some landed successfully. Some bore hundreds of holes in the fuselage from encounters with the enemy.

“One time we saw a P-38 coming in for a landing,” Dad remembered. “We could tell it was all shot up and the base got ready for an emergency landing. That plane crashed in this big cloud of dust. The fire trucks rushed to the scene, even though there was no fire. The ambulance even came with a body bag. Then the pilot came walking away, slapping dust from his suit! That didn’t happen very often.” 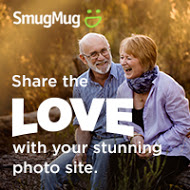 Dad had a job to do like so many other men, but at Christmas, traditions persisted. The men decorated Christmas trees in the mess hall, the officers’ club, and the NCO club. There were others who spent time designing the annual Christmas card from the 58th Air Service Squadron with which my father served.

“Everyone really believed in the cause,” Dad said. “Morale was high, living conditions were pretty good, and we always looked forward to Christmas. One of the reasons we loved Christmas was because it was one of the only days that we got real food—turkey, real spuds, dressing—the whole works. The Quarter Master Corps did a good job of getting us our Christmas dinner.”

Added care guaranteed packages to the troops before Christmas. Pictures, clothing, books, pens, and calendars all arrived during the holidays. Most of the gifts, however, were baked goods or other perishables.

Correspondence from home was routed to one of the Army Post Offices. There the letter would be reduced with a machine. Special lightweight paper ensured the sheer bulk of the mail would be reduced to a manageable size.

But our soldiers weren’t the only ones affected by the war.

Heide and Martin Siebert lived in Big Timber, Montana for more than 15 years. Originally from Germany, they were both children during the war and lived in different parts of the country.

For Martin, the war began on the morning of his fifth birthday in 1938. The previous night, the Nazis fueled a riot that marked the beginning of the atrocities against the Jews. Today we call it Kristallnacht (the Night of the Broken Glass).

“Early that morning,” Martin recalls, “my father woke me and wished me a happy birthday. Then he told my older brother and me to come outside because something terrible had happened. Standing in the front yard of our parsonage, we saw a big cloud of smoke hovering over the town.”

Martin watched the ashes from the synagogues fall all across his town. Even at five years old, he knew something terrible had happened.

In 1941, the US entered the war in Europe. Most of the ground war was fought outside Germany. But the bombing raids inside the country sometimes came close to where Heide and her family lived.

“I could hear the planes flying overhead and the bombs explode,” she says. “If the bombing was close enough, we could see the glow of the fires on the horizon.”

Food was particularly hard to come by towards the end of the war. Traditionally, goose would be served starting on Christmas Eve when the holiday celebration began. On the 26th, the customary final day of the holiday, the goose would be completely gone. Heide’s family did the best they could to find anything at hand. Usually chicken was the next best thing available.

“Our parents did their best to make Christmas special during that time,” Heide says. “On Christmas Eve, the adults would put up whatever tree they could find—even if it was small and scraggly. It would go into a special room and we would not be allowed in. When we came down in the morning, the tree would be decorated and there would be gifts. The gifts were always handmade, like dolls or mittens, or some sort of special food, like an orange or banana.” 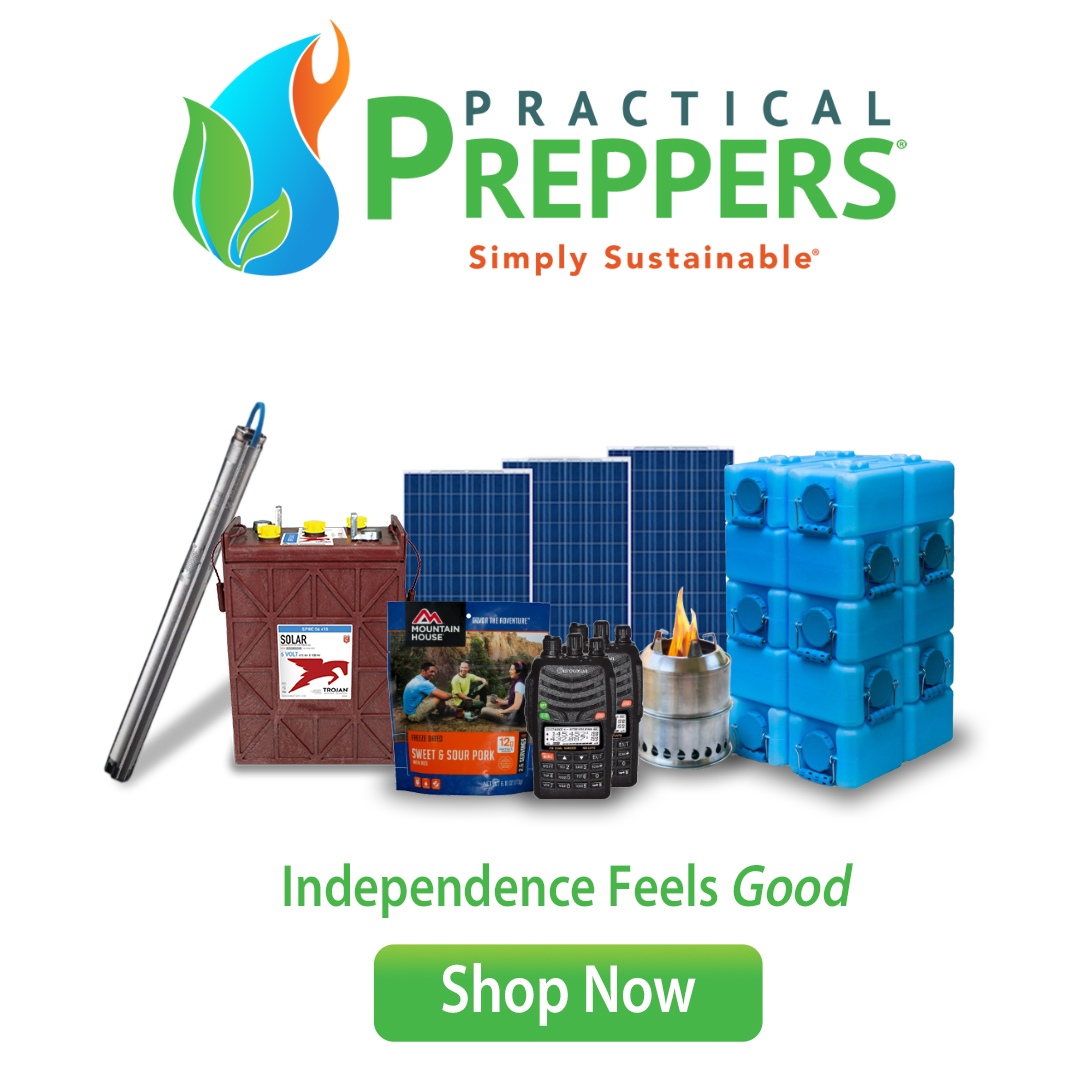 For the civilians in Germany, the war meant not only bad times financially, but also emotionally. Tradition helped maintain a sense of normalcy.

And what of Sweet Grass County? How were lives here affected by the war?

“There were more boys overseas from Sweet Grass County per capita,” said Nora Hanson, “than any other place in the United States.”

That proved to make things difficult on the ranch 20 miles east of Melville where Nora and her husband, Howard, lived.

“We ran a band of sheep and couldn’t find any help to lamb,” remembered Nora.

But they struggled through, finding a young boy to help when possible. 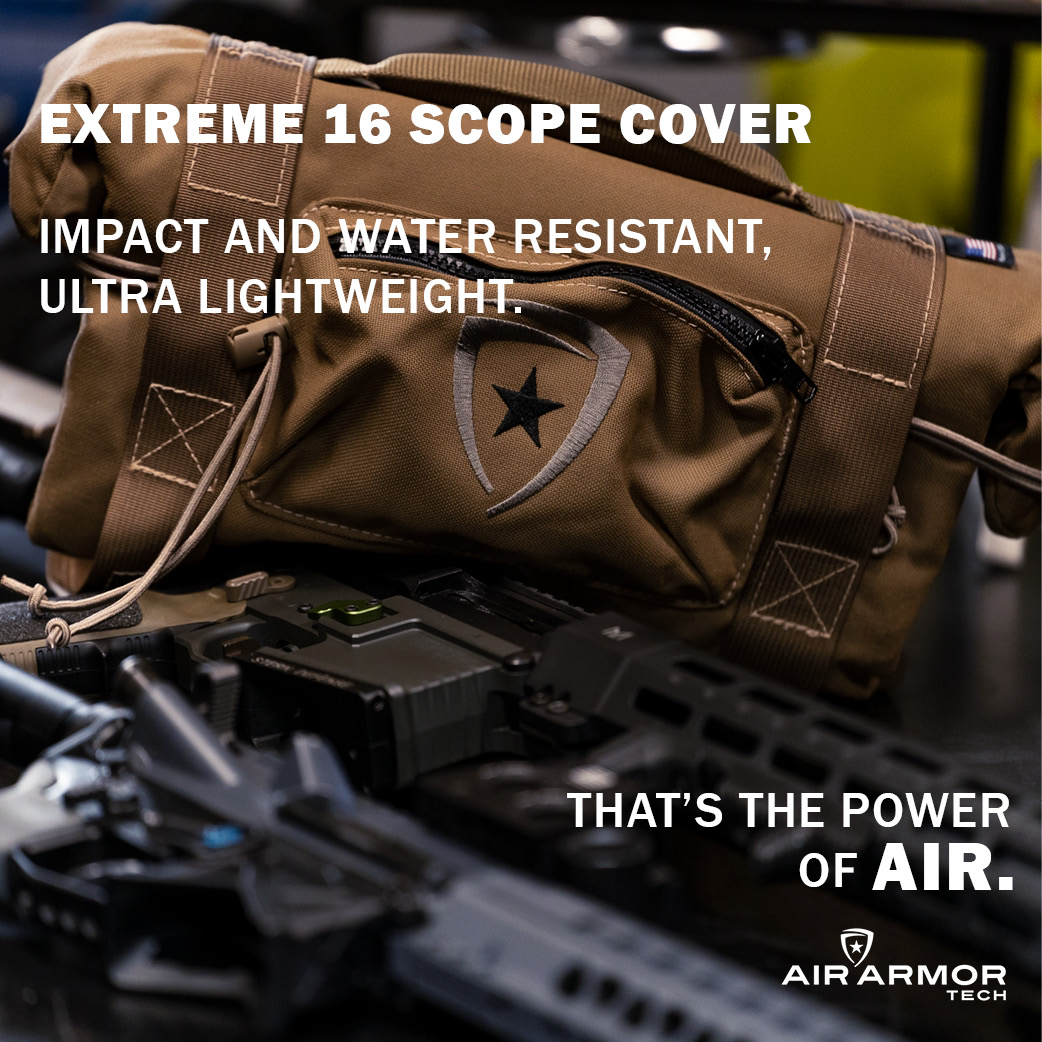 Rationing seemed to be on everyone’s mind. Gasoline, automobile tires, shoes, sugar, butter, and meat were all rationed. New cars were unattainable except by people such as doctors who provided an essential service. All steel went towards the war effort.

“Gas rationing was the hardest for people outside of town,” Nora said. “We really had to plan our trips because we were only allowed so much gas. Sugar was a problem, too, because we baked a lot. But butter we always churned ourselves…wouldn’t think of buying butter.”

In school, the children wrote letters to the soldiers. The adults wrote to their uncles, cousins, brothers, and neighbors.

“We had to get our letters and packages out by Thanksgiving,” said Nora. “Each one of us would usually write to about ten people overseas. And we’d send our baked goods packed in coffee cans so they wouldn’t get crushed.”

But the sense of tradition was strong. In Nora’s area, all the community activities revolved around the school.

“We’d always make it to the schoolhouse for the Christmas pageant,” she said. “Always.”

And the decorations were a big deal in the country. “We’d decorate to the hilt,” Nora said.

Tree ornaments were usually handmade, but a few special decorations were ordered from the Montgomery Ward or Sears and Roebuck catalogs.

Other concerns during the war were for money. There were fund raisers for the Red Cross and donation baskets scattered across the community.

The war years stressed everyone. But tradition weaves a common thread through our lives. When stress is great, we aren’t always allowed the luxury of circumspect. And when survival is certain for at least another day, we can rely on tradition to make things feel sane. Tradition means safety and warmth. It initiates the spiritual component that we lose at times.

We find a tree, even one scraggly and brown. We decorate it with candles because that’s what we’ve always done. We give gifts—even if only a small box of cookies or a banana.

Tradition helps us cope, helps us forget, and helps forge the building blocks of our future.

Please comment below and let us know how the traditions in your family have helped everyone cope with an unusual and stressful 2020.